The film by Peabody Award-winning documentarian Fritz Mitchell takes an in-depth look at the inspirational friendship between Gaines, a former Vanderbilt fullback, and Mullins, a former Mississippi defensive back. Their lives became intertwined on Oct. 28, 1989 when Mullins put a devastating hit on Gaines near the Mississippi end zone. The collision left Mullins paralyzed and Gaines troubled with guilt for having played an unknowing role in the injury.

Several personalities featured in the documentary, including Gaines, Mitchell and former Mississippi head coach Billy Brewer, will discuss their participation after the screening.

Bean Labs, led by Chris Valentino, was happy to once again collaborate with Fritz on the project.  We provided the title design and animations for the film which premiered Sept 4th.

Mullins, a native of Russellville, Ala., remains an inspirational figure within the Mississippi football and university community. Each spring, one Mississippi player who most embodies Mullins’ spirit and courage receives the Chucky Mullins Memorial Courage Award. The recipient earn the right to wear the No. 38 jersey number, the same worn by Mullins, during the upcoming season.

Gaines has been incredibly devoted to Mullins since the injury. In the remaining two years of Mullins’ life, the two became extremely close, with Gaines at Mullins’ bedside in his final hours.

“It’s Time” is part of the SEC Storied series, which has included past documentaries about the Manning family (Archie, Peyton and Eli) and former Alabama player and Mississippi State coach Sylvester Croom. Other recent features in the SEC Storied series include “The Stars Are Aligned” about the league’s super-charged fan bases, “Bo, Barkley and the Big Hurt,” about the talented Auburn trio of Bo Jackson, Charles Barkley and Frank Thomas and “The Believer” about South Carolina head coach Steve Spurrier. 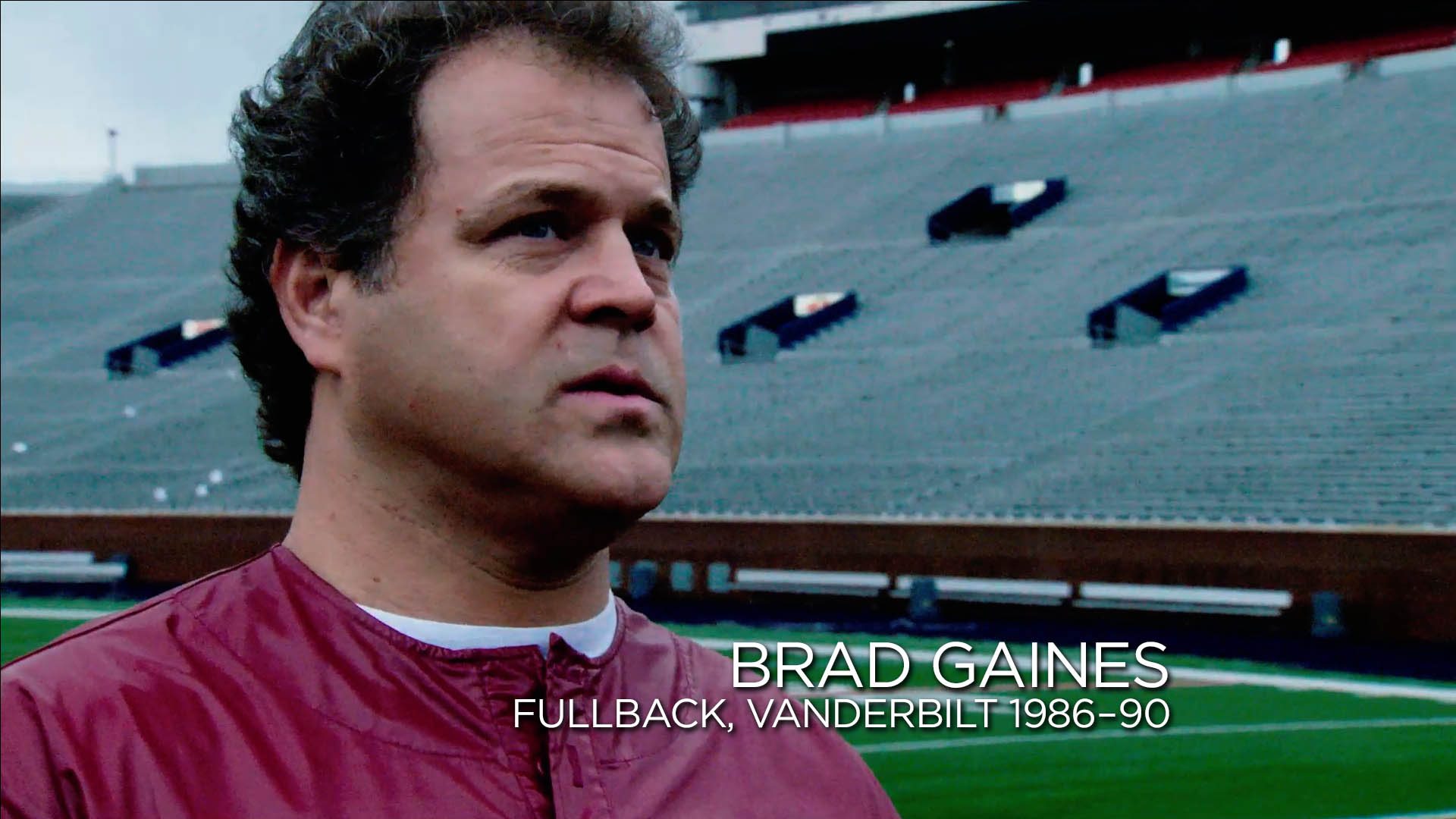 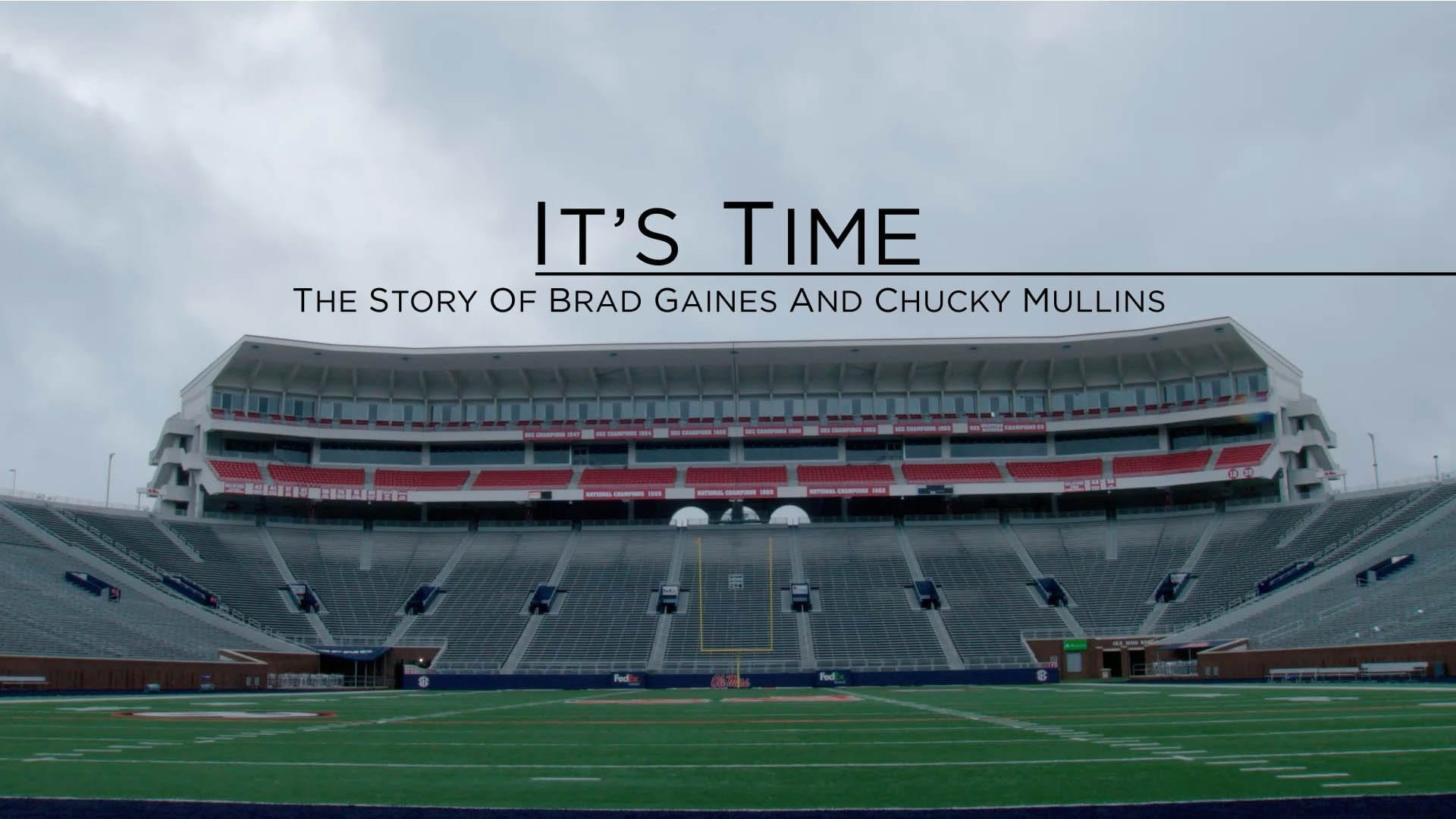 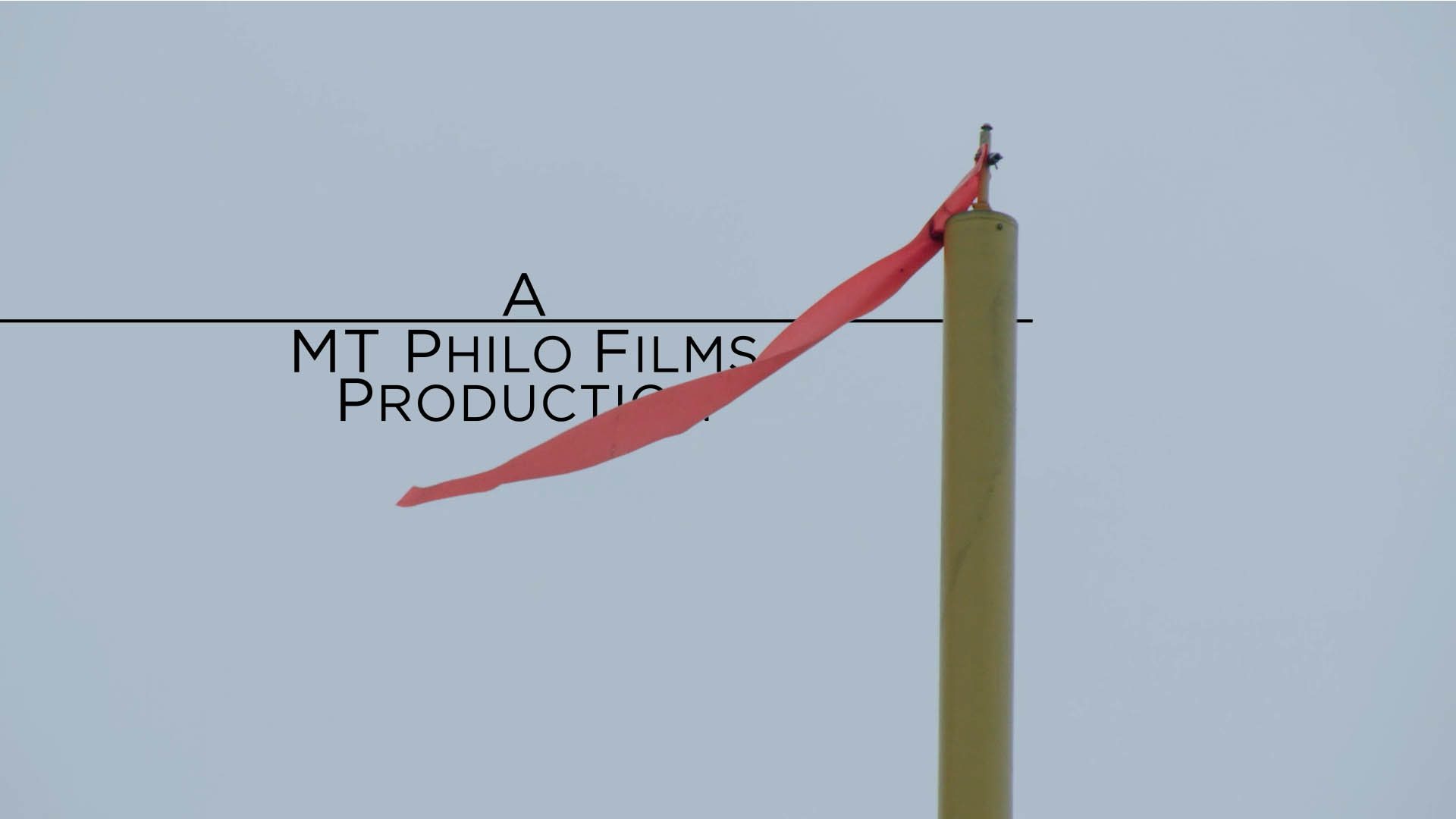