No, we aren’t talking about the country Egypt, rather the incredibly talented television, radio personality, author, speaker and home space expert, Egypt Sherrod.

Nothing like a trip to Hot-lanta in the middle of winter to keep you warm and fuzzy.  Chris Valentino directed Egypt in a series of new promo materials for HGTV and the Cider Company. Once again shot by long-time collaborator, DP Mike Falasco, the promo campaign was a delight to work on.

Egypt is a passionate professional who always brings her a-game to the set. It was a fun time working with Egypt (she has some serious dance moves).  Check out her show on HGTV! 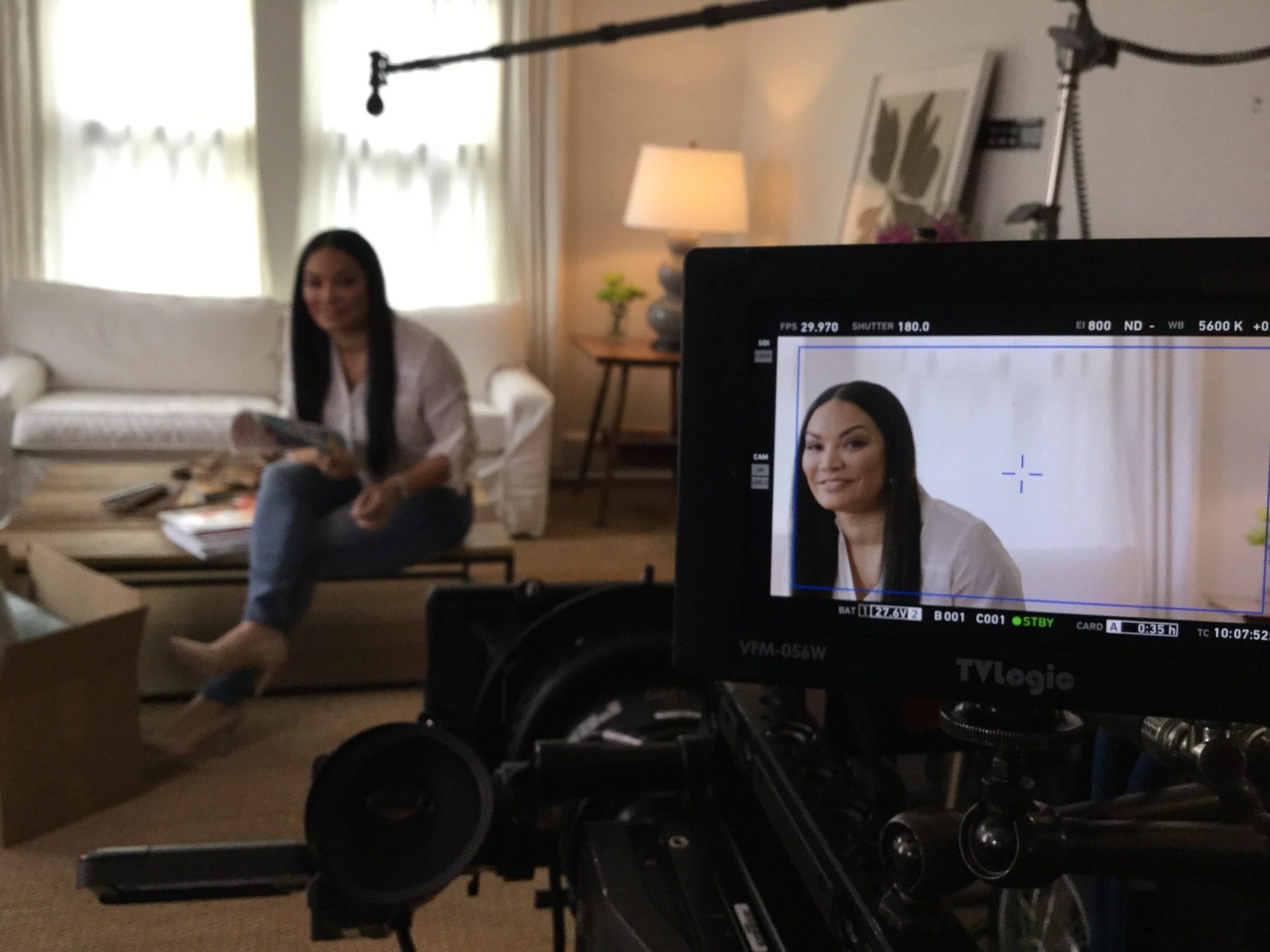 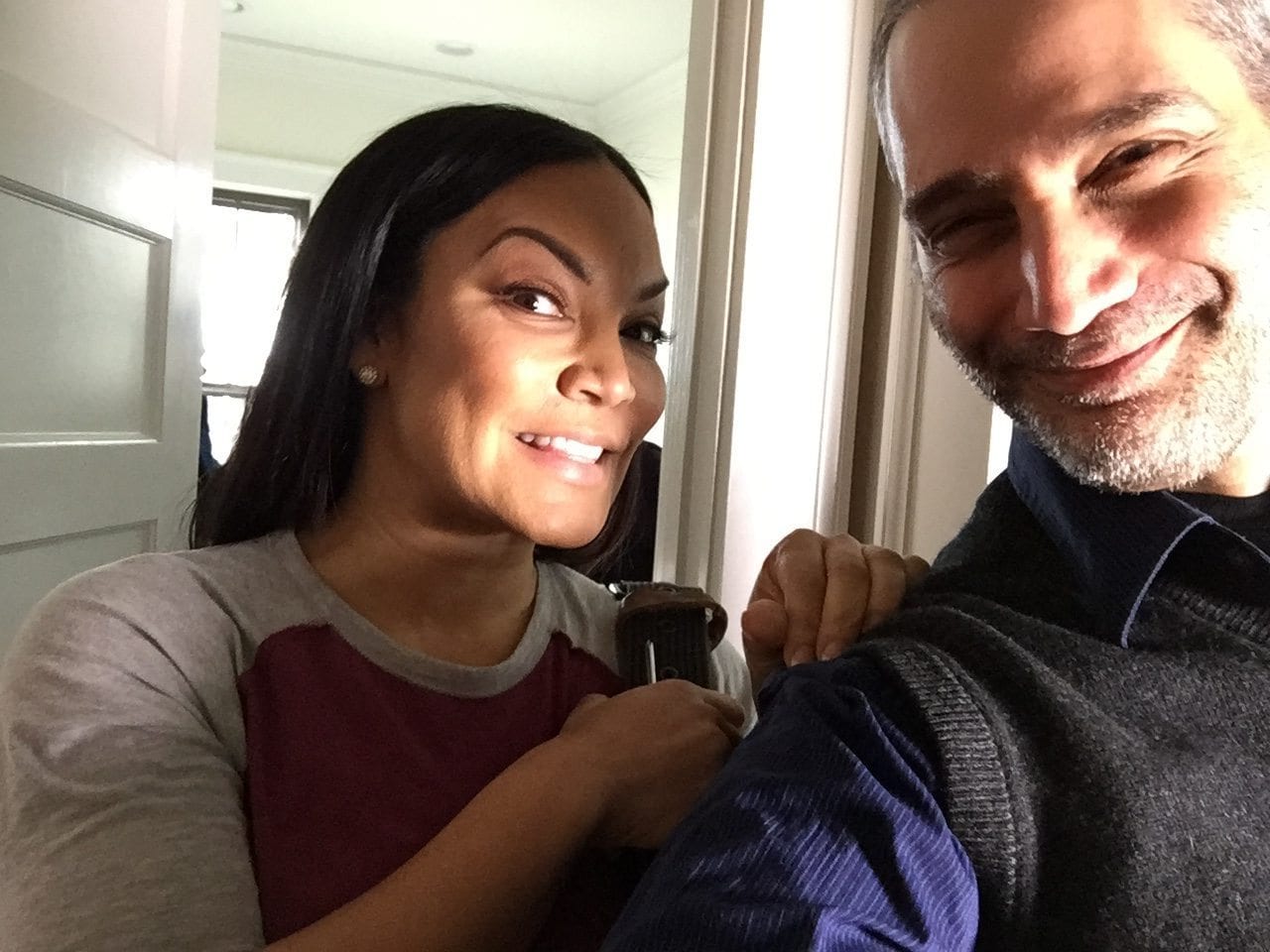 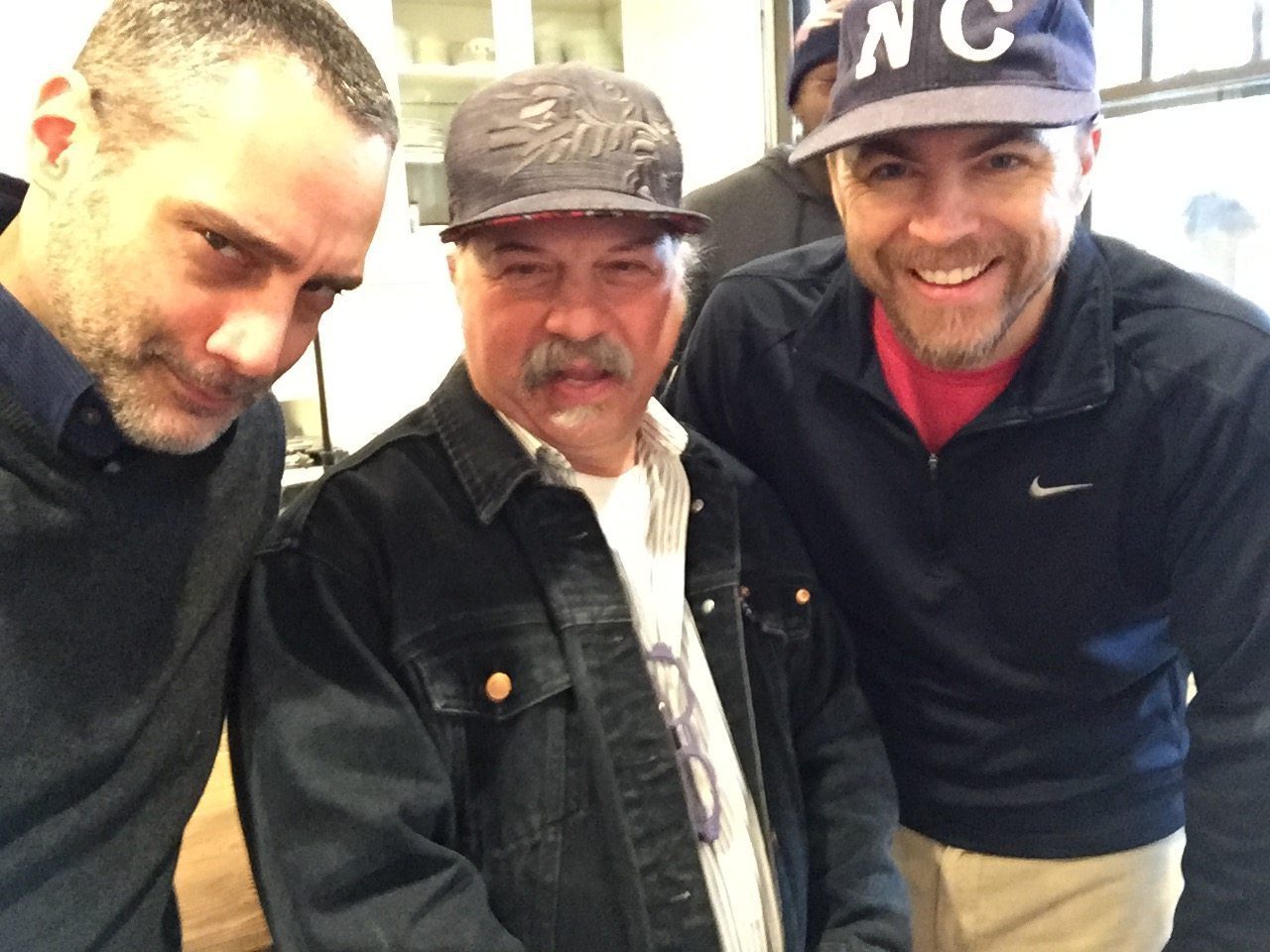 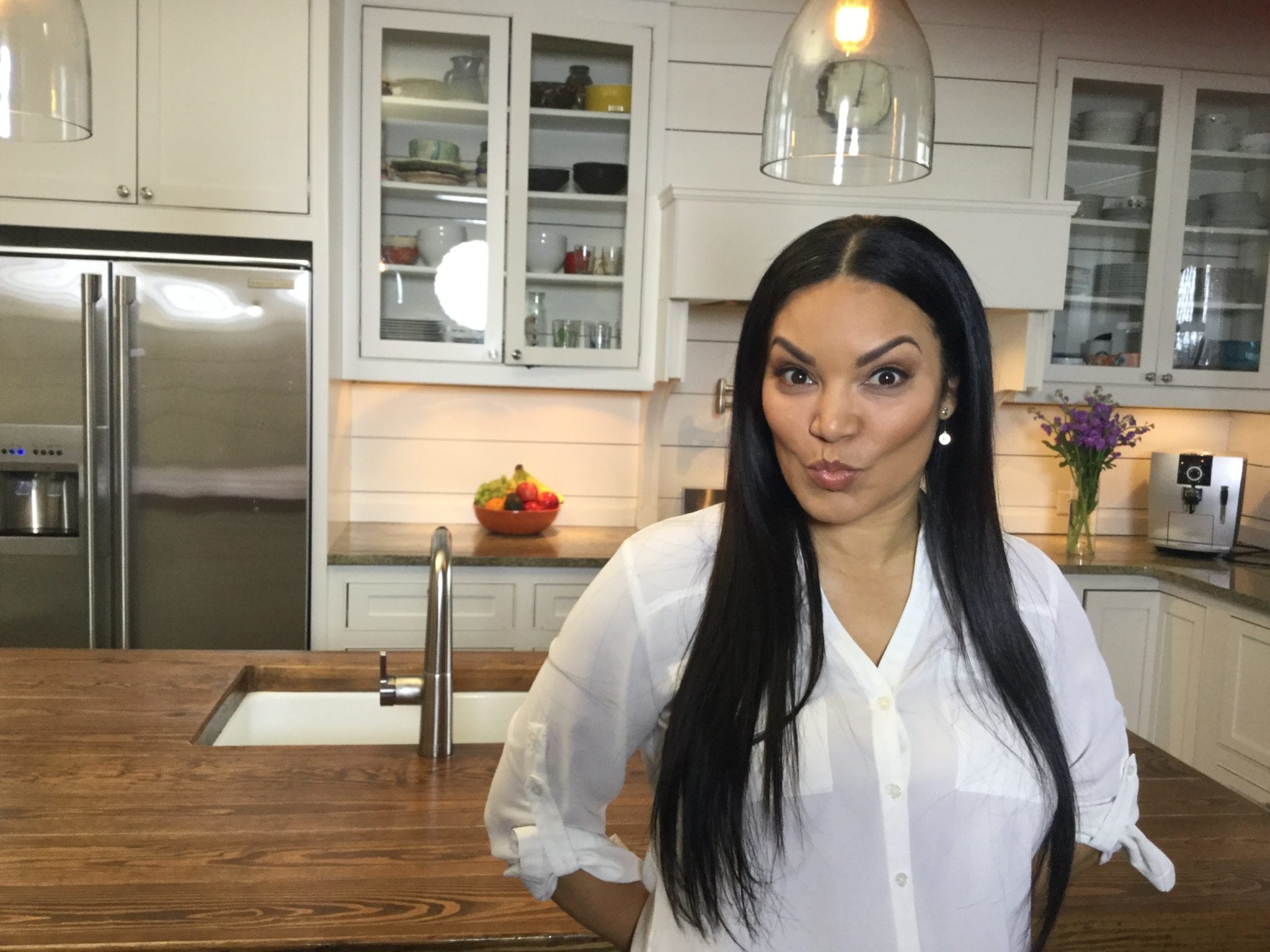 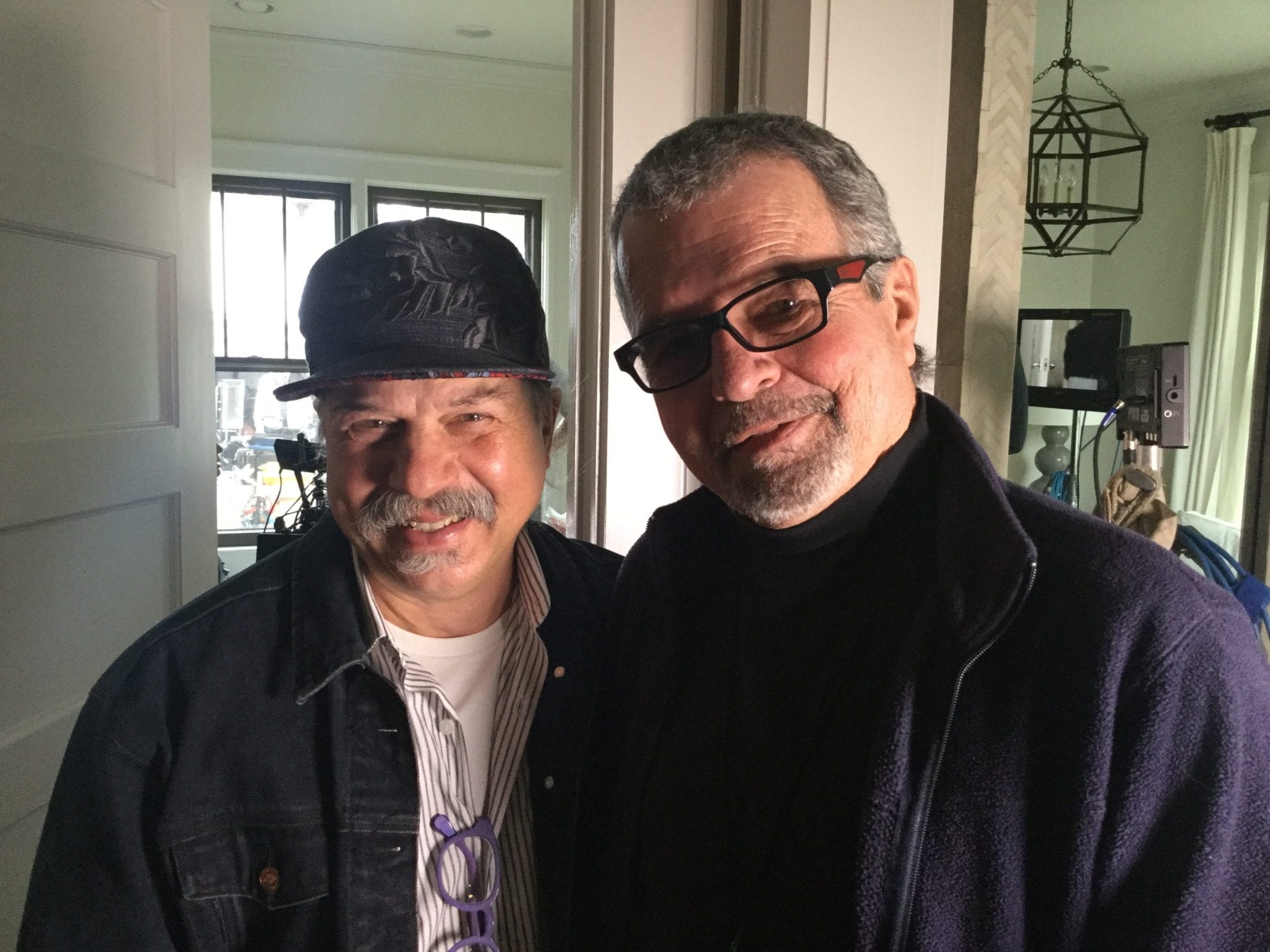 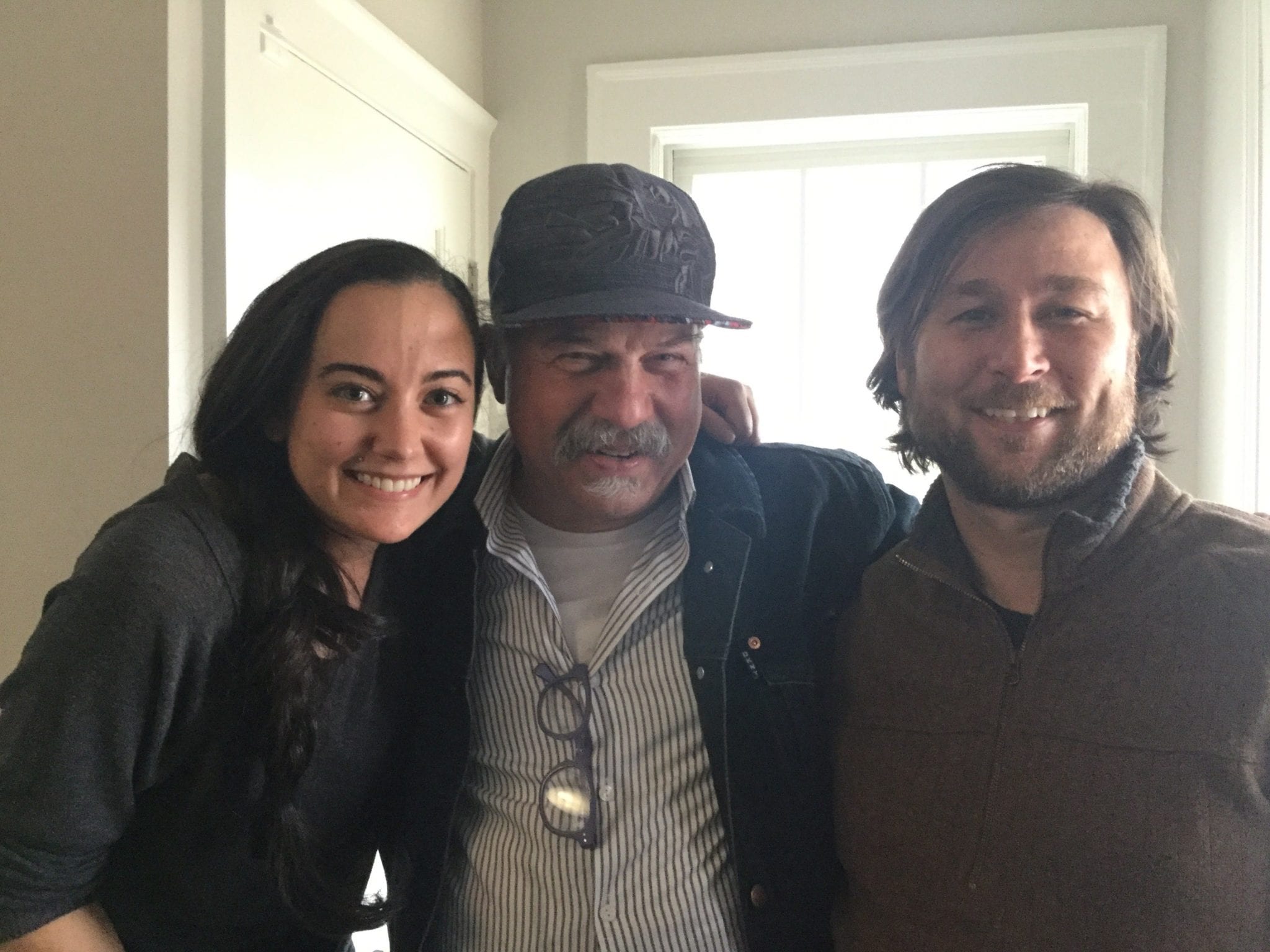 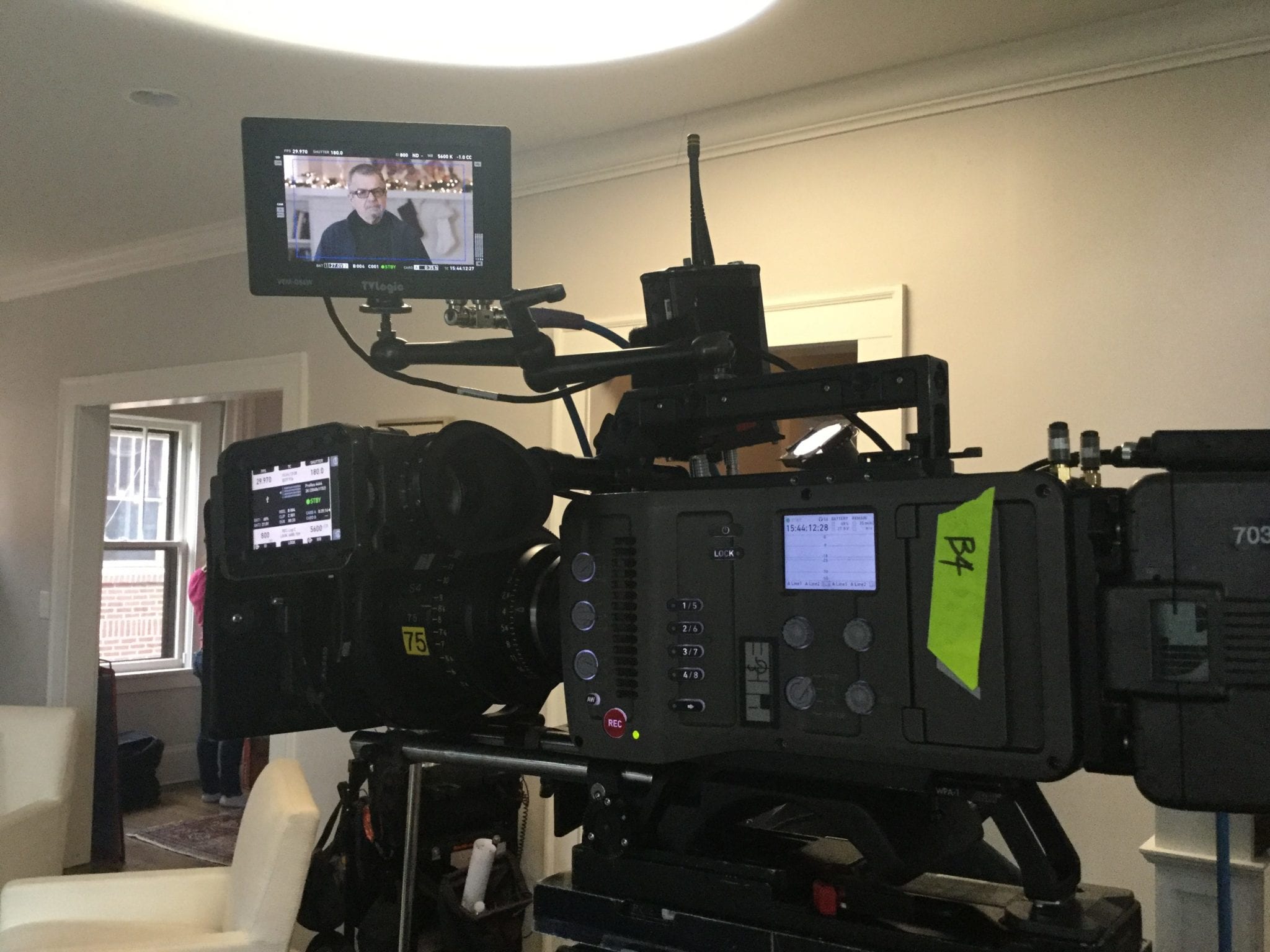 Jason Cameron knows a thing or two about landscaping.  This Licensed Home Improvement Contractor, Finish Carpenter, Personal Trainer, Writer, Actor, TV Personality and Fitness Model was a joy to work with and brought a lot of laughs to the set.  (Thankfully, he left the sledgehammer at home).

It goes without saying that the incredible talent at DIY knows how to have fun.  We worked with DIY, The Cider Company and super-nice, award-winning host Scott McGillivray on some new promo campaigns.  Chris Valentino directed the shoot for the Cider Company and DIY alongside the DIY design team.  This shoot was a blast as it reunited many of our old crew people together at one of our favorite NY area locations.  The shoot went incredibly well and we accomplished everything we hoped to.  It was a memorable day.  Our favorite highlight has to be Scott tossing a sledgehammer to Director, Chris Valentino while he wasn’t looking.  Thankfully, Chris’ panther-like reflexes were on point.  Lastly, we have to mention the shoot was shot by our talented and lovely DP, Mike Falasco.  Kudos and thanks to Kim Bratt and team Cider for another fun assignment. 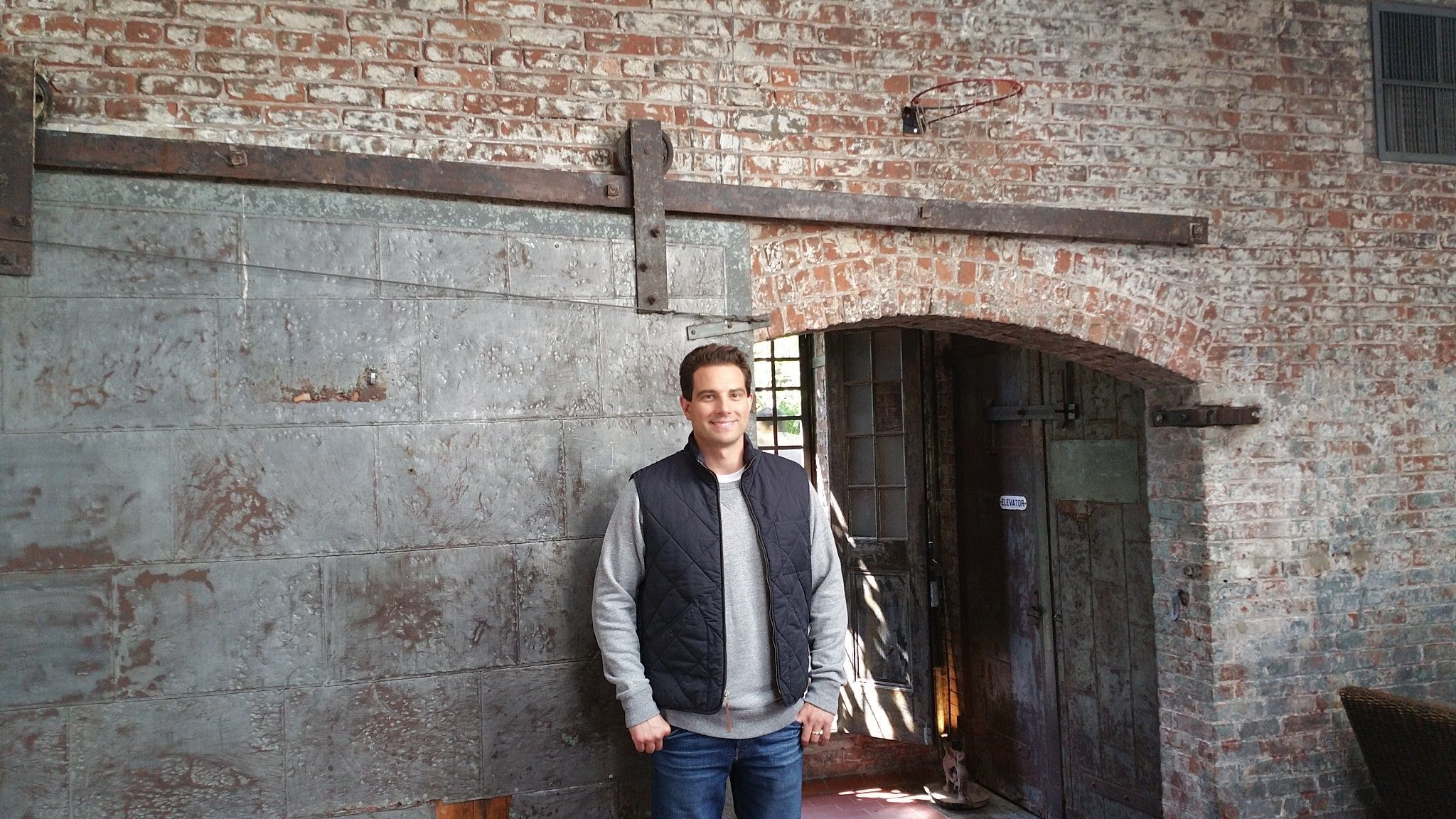 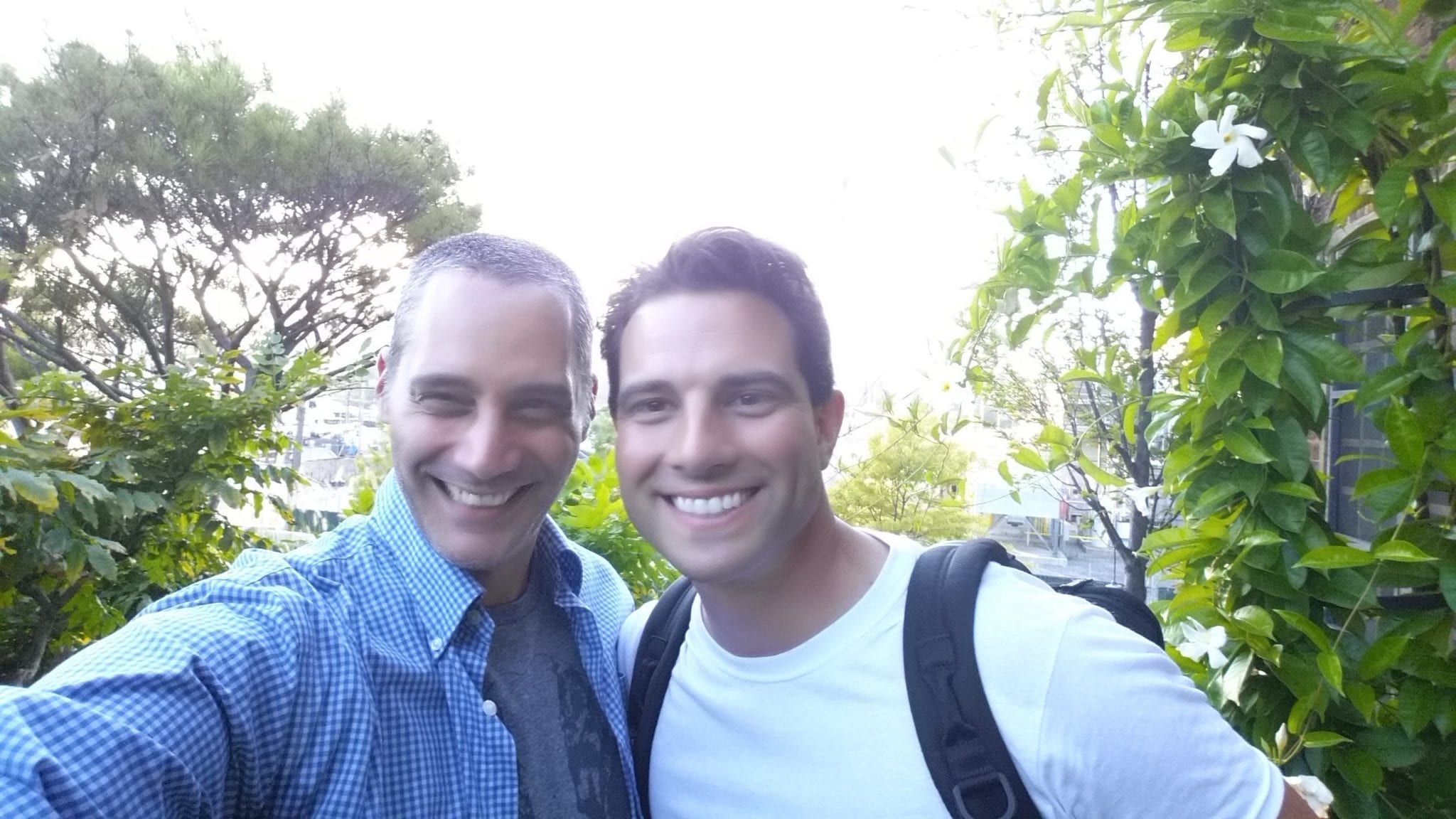 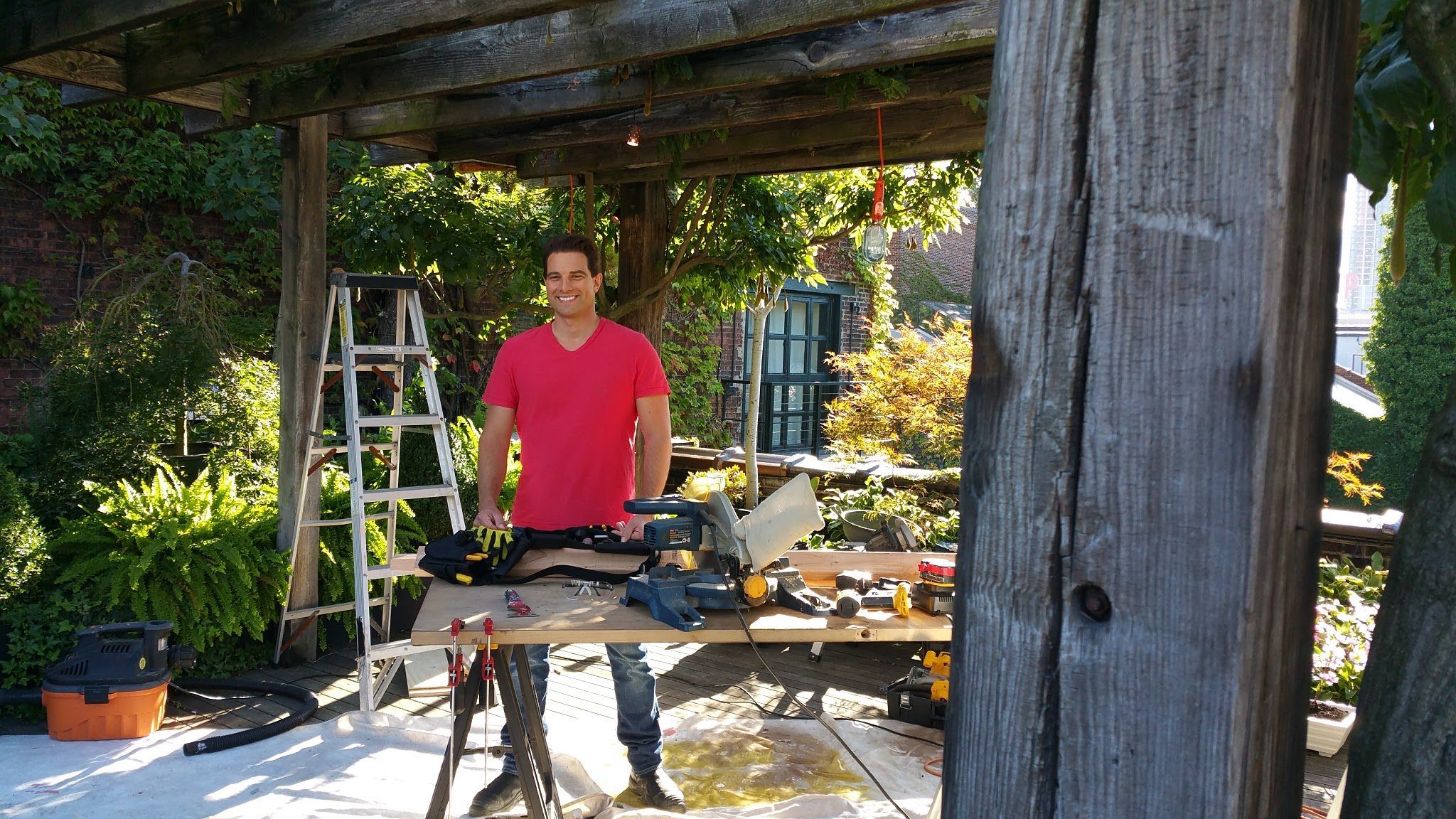 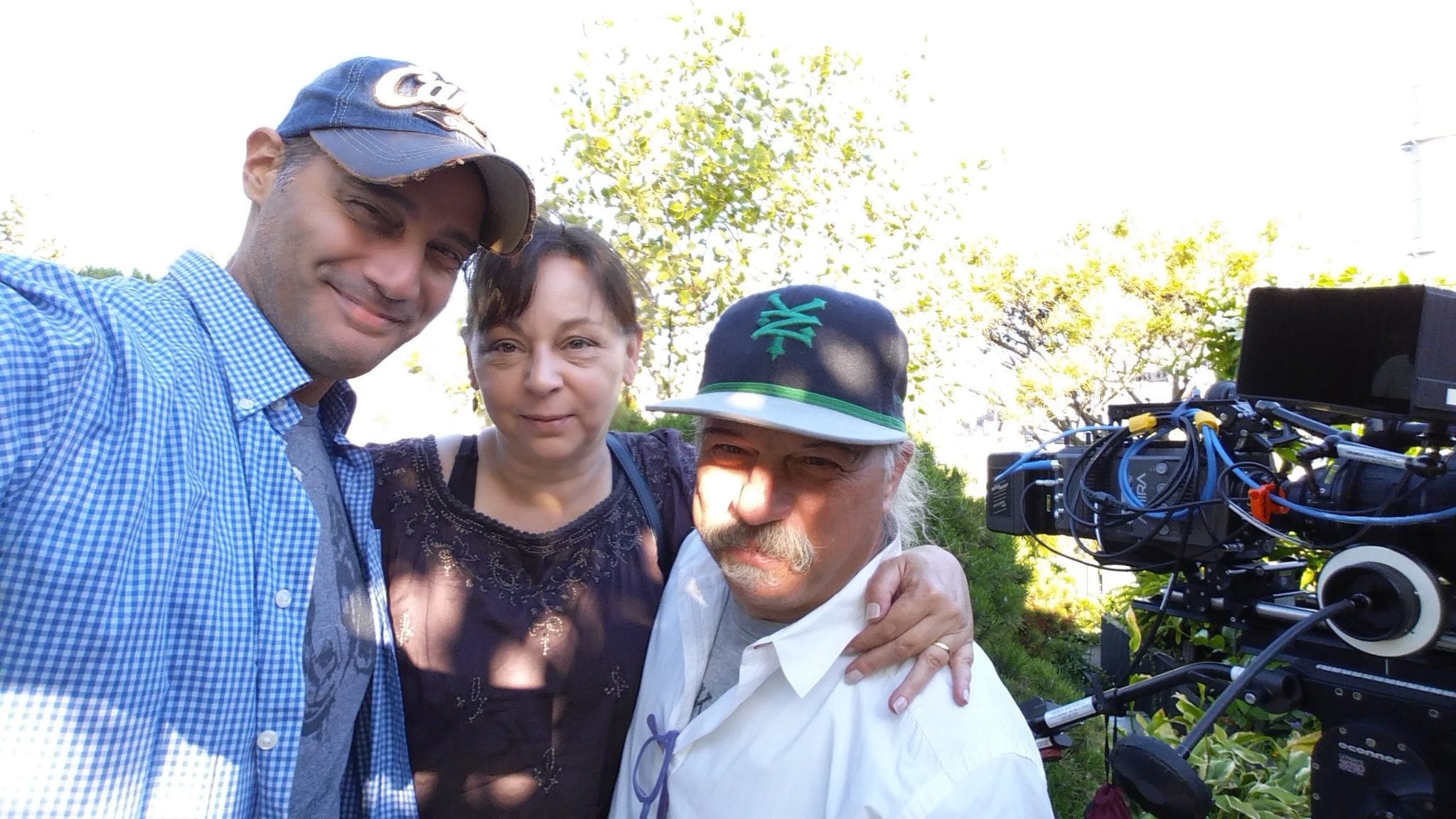 A great time was had by all on location at the Brimfield Antique Show and The Elephant’s Trunk.  Both venues offered a look into the past and some truly amazing textures.

Lara is a pro and proved why she is so great at her job.  She is passionate, driven and artistic.

Many thanks to The Cider Company and Kim Bratt for the opportunity. 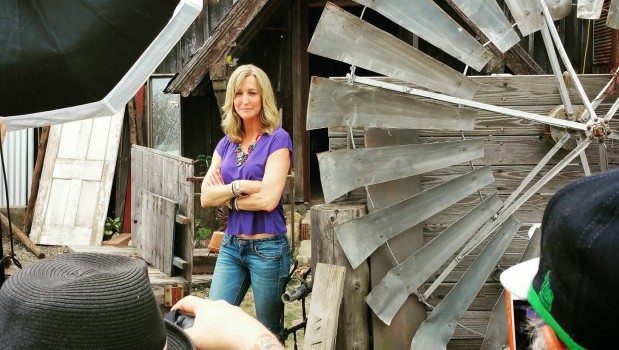 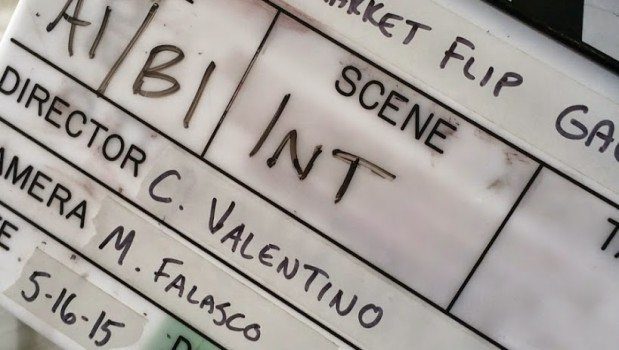 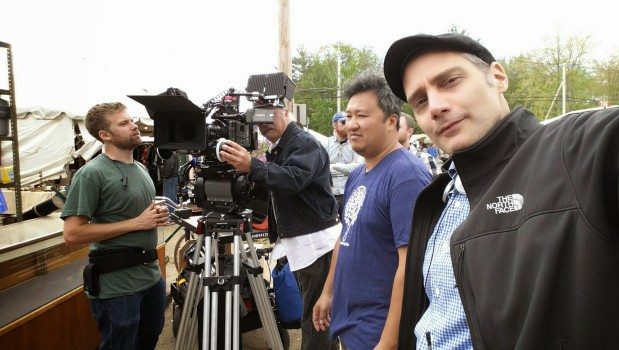 The film by Peabody Award-winning documentarian Fritz Mitchell takes an in-depth look at the inspirational friendship between Gaines, a former Vanderbilt fullback, and Mullins, a former Mississippi defensive back. Their lives became intertwined on Oct. 28, 1989 when Mullins put a devastating hit on Gaines near the Mississippi end zone. The collision left Mullins paralyzed and Gaines troubled with guilt for having played an unknowing role in the injury.

Several personalities featured in the documentary, including Gaines, Mitchell and former Mississippi head coach Billy Brewer, will discuss their participation after the screening.

Bean Labs, led by Chris Valentino, was happy to once again collaborate with Fritz on the project.  We provided the title design and animations for the film which premiered Sept 4th.